Light is produced when electrical charges start to move. This may be due to the interaction of matter and energy, or it may be caused by a chemical reaction, particle radiation or an electric current. The many different sources of light are as diverse as the ways in which it can be generated, ranging from the Sun, to a light bulb or a traditional oil lamp, or from a glowing mushroom, to the Northern Lights or a light-emitting diode (LED).

Every light source diffuses wave packets (photons) in different wavelengths. Radio waves are long leisurely waves measured in meters, whereas infrared waves oscillate to and fro on the point of a needle. Visible light has an even shorter wavelength ranging from 380 – 780 nanometers, i.e. about the size of a molecule.

However, the spectrum of light extends far beyond its visible ranges. After the spectral colors red and yellow followed by green, blue and violet, the wave packets become invisible again – and their lengths smaller and smaller: as UV light, they oscillate over less than 300 nanometers, with x-ray and gamma waves resembling the size of a single atom.

QANDILO develops LED lighting modules with up to 16 different spectral ranges. Our prototypes enable research into the biological effects of light in order to selectively activate physiological processes and thus open up evolutionary possibilities. 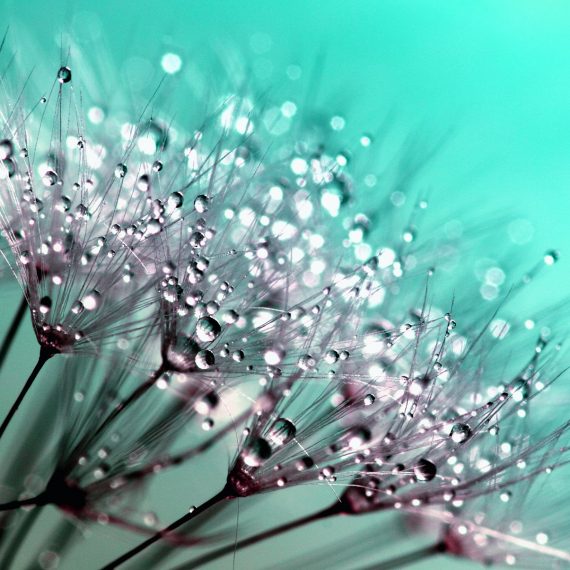 For more than three billion years organisms have used the sun’s energy to grow and prosper on planet Earth in myriads of ways. 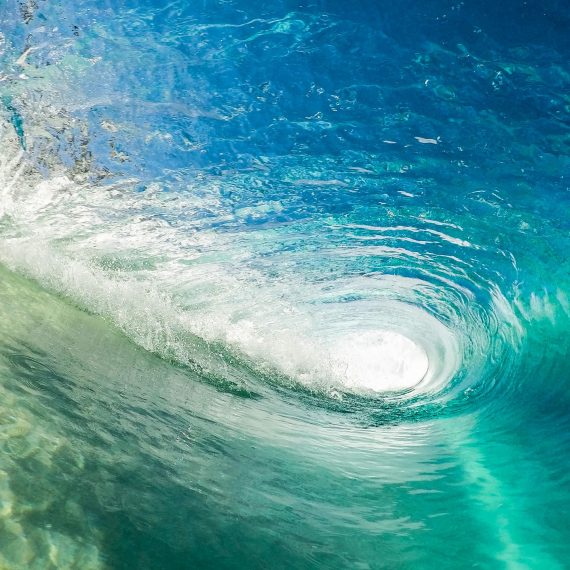 QANDILO is a crew of people with bright ideas. We develop product strategies and prototypes for our partners and customers on a project-by-project basis. 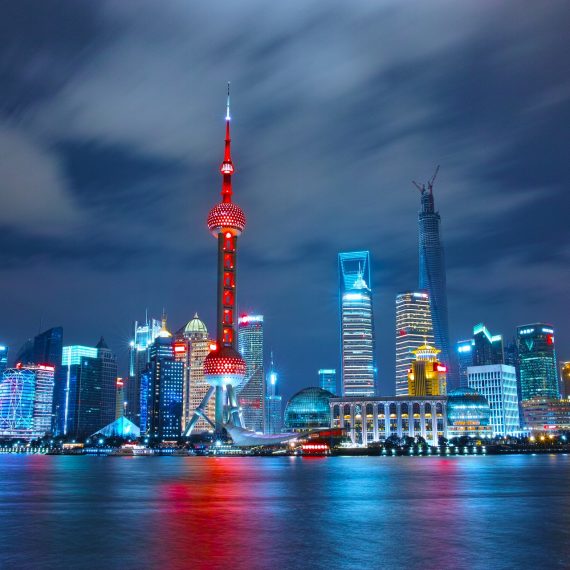